Home > Vintage Gun Journal > Before they were clay

There was a story doing the rounds a few years ago that a sincere but ignorant contributor to a debate on shooting decried the 'senseless slaughter of millions of clay pigeons' every year for mere sport. She had read a statistic and assumed that the clay pigeon, like the wood pigeon, was an animate being. However, her attitude to the shooting of captive birds was essentially the same as the one prevailing in 1923 when the sport was banned in the UK. By then inanimate targets had become common for practice and competition shooting and they naturally took the place of the rock pigeon for these purposes.

However, the ancient sport of competitive live pigeon shooting is still found in some countries and I got a chance to participate in, and examine, the modern version of this old sport, first-hand on a recent trip to the United States. It was an interesting experience.
The Birds. These are trapped in municipalities, under bridges and so forth and crated like pheasant poults for transport to the shooting ground. They are the same as our feral pigeons and are classed as vermin. There are no laws governing their destruction and trapping, releasing and shooting them is perfectly legal.

The Traps. The traps used here were specially designed by the owner on a standard theme. Ten metal traps are lined out on a closely mowed field, each containing a single bird. The trap has two doors on the top side, angled together like a roof. The pigeon inside sits on a canvas floor. When the trapper electronically releases the bird, the roof opens and the canvas floor goes from slack to tight, launching the bird a few inches into the air. This prevents the bird from just siting in the trap once the roof is opened. The bird naturally flies, once airborne, and the game begins.

The Ring. The 100 yard ring is a circular metal fence about 15" high and painted white. The shooter stands at one edge of the ring, where a concrete path leads out towards the centre, graduated with yard markers. We shot from the standard 32 yard rise, meaning the distance from shooter to trap is 32 yards. A white painted hut stands at the side of the path and contains the trapper, who operates an electronic release box, which opens a trap at random when the button is pressed.

The Rules. Each shooter shoots five birds, then the traps are re-filled and the next shooter steps forward. The birds must all fall and be picked in the ring. Even if one is wounded and walks to the side and then jumps onto the fence and over it, it is 'lost'. Shooters are required to fire both barrels every time, even if the bird is killed with the first one. Birds are collected by 'bird boys' after five have have been shot at and the the shooter steps down.

The Guns. The guns used by many shooters are those of their Victorian predecessors. Specially made live pigeon guns are built heavy to provide a reliable and predictable platform for repeated shooting and to absorb the recoil of heavy loads. 34g shells were in use by many shooters but some preferred 32g loads.

Among the guns used on the day were Purdey and Boss pigeon guns in both hammer and hammerless variants. I also had a William Lee hammer game gun with fairly open chokes and a pistol grip stock, with which I actually shot better.

The Shooting. To commence, the shooter calls 'ready?', the trapper replies 'ready', then the shooter calls 'pull', or anything else he wants for the next noise he makes results in release from any one of the ten traps. The birds sometimes rise up, sometimes fly towards the shooter, sometimes quarter the ring and sometimes fly away. With a 32-yard rise and a fast going-away bird he has only a second to shoot before it clears the fence. Many of my birds were clean killed at 50 yards or more but dropped dead outside the fence and were 'lost'. Most competitors shot 'gun up'. I killed my first five birds 'gun down', which is more natural to me. I tried the standard way but was less successful, typically killing two or three out of five. When I reverted to gun down, I never did worse than four out of five.

The Controversy. The beautifully manicured pigeon rings, the faultless organisation, the genuine passion for their sport displayed by my hosts, the opportunity to use 130 year old guns built for this purpose and evaluate them while performing the role for which they were designed. All these ingredients combined to make the experience a very special one for me. However, the venue where I shot has been reduced to a small number of invitation shoots annually, which are not publicised.

The ground once hosted huge events with six pigeon rings operational at once, hundreds of participants competing over four days and massive money changing hands in bets. Those days are over because of animal rights protestors targeting them and the related problems associated with outside interference.

Is it inhumane? No more than live-trapping feral pigeons and shooting them in the trap with an air pistol, which is perfectly legal in the UK. The objection from the outsider has always been the 'sport' had by participants involved in an activity where something is killed. It is a debate which will draw differing views but I reserve judgement.

How long the original form of pigeon shooting will continue in the US, Spain and elsewhere is unknown but I'm glad I got the chance to sample the sport where Harris Holland and James Lang made their names and founded their fortunes as gunmakers. To have participated has made me more aware of the desired qualities of the pigeon guns I often encounter and the challenges once posed by the sport and attended to by our gunmakers before the ban. 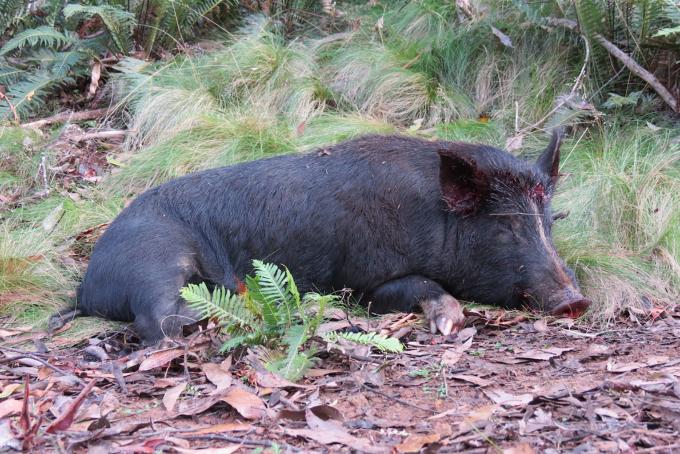 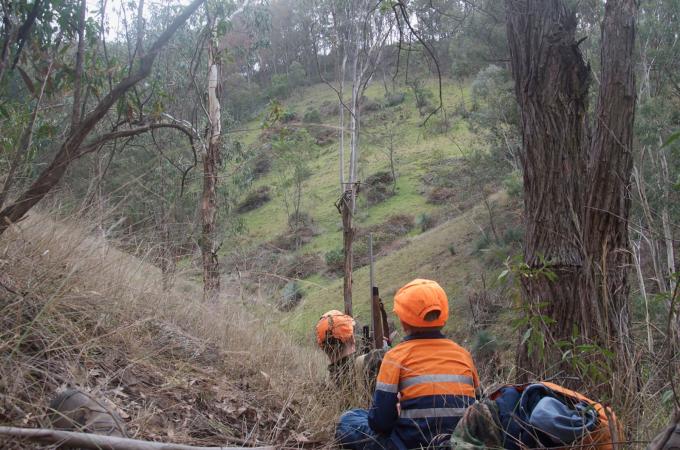 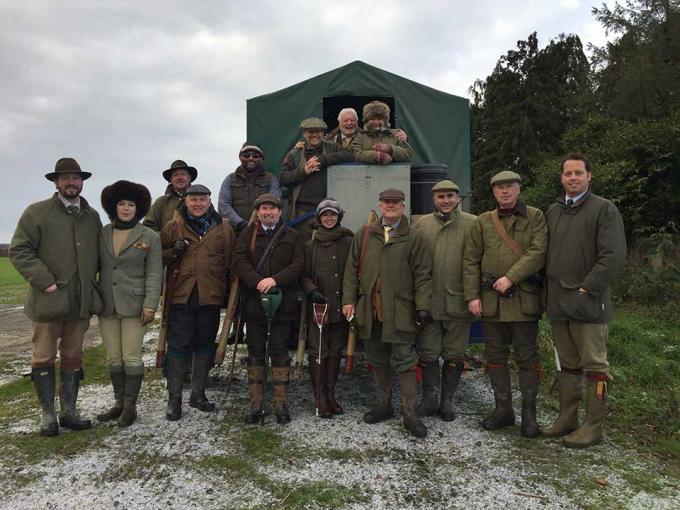 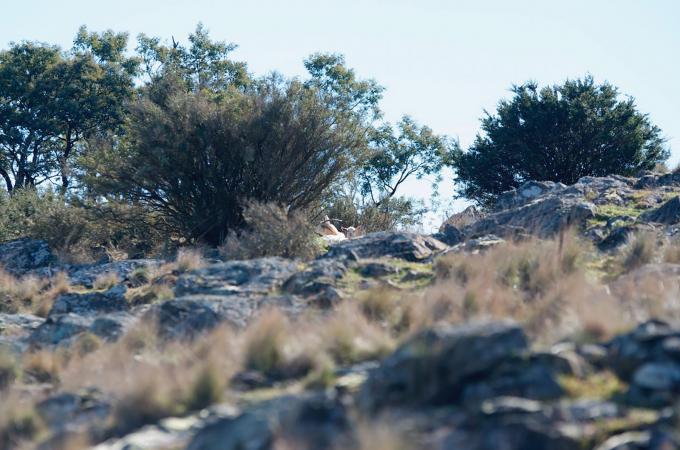 Mark van den Boogart is after a Billie Down Under.