Holt’s opened the champagne after the sale at the end of March, having just beat the deadline for the virus lockdown, Nick Holt had been busy, as ever, calling his regular customers and they rallied to the cause - spending over a million pounds during the two-day on-line and telephone only auction held in Norfolk.

The putative lead ban that has been causing a lot of worry in the print and social media appears to have had no negative effects and with proceeds of £1,100,000 already banked, A case in point was a pair of Purdey hammer ejectors, which made £24,000, which is exceptional for guns with slightly thin barrels.

Holt's now look forward to their biggest ever sealed bids auction, which closes on June 11th at 10.30 a.m. This is an extended deadline in response to the disruption caused by COVID-19.

The sealed bids auctions have done well for Holt’s over the years and feature items from £50 to £5,000. Bidding is conducted via Holt’s website. To see the Sealed Bids Catalogue, click HERE. 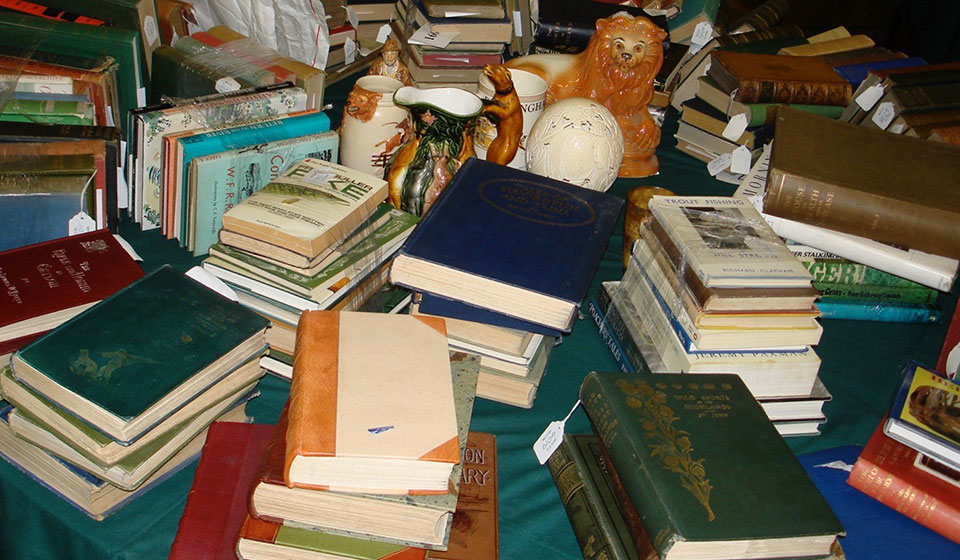 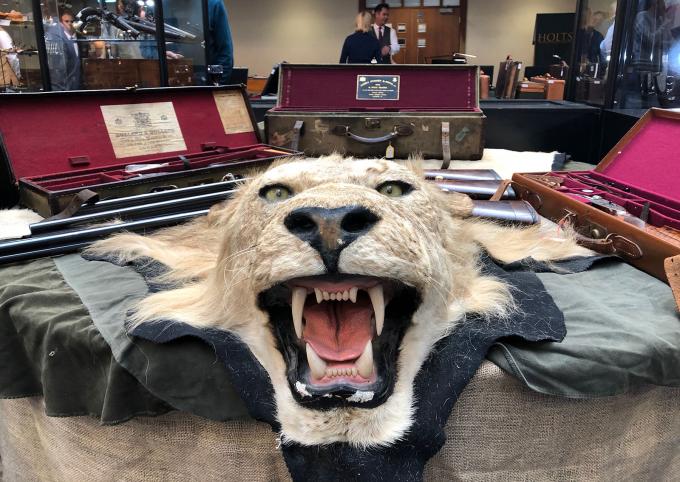 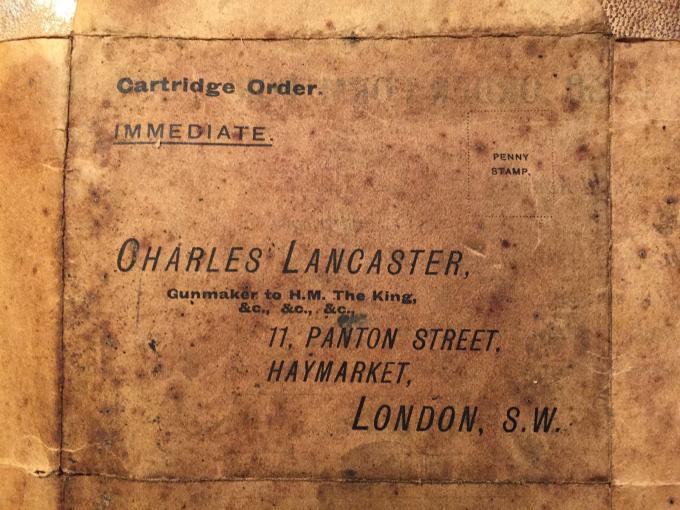 A relic from the turn of the century shows how much cheaper our cartridges are today.