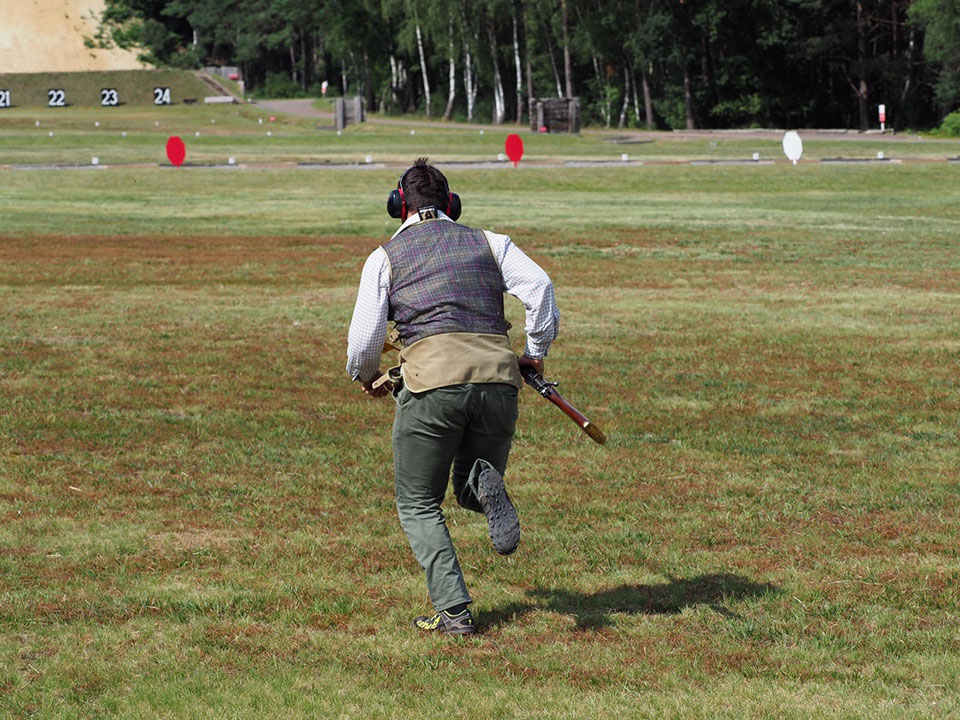 The Methuen Cup is one of the oldest and arguably most challenging shooting competitions in the world. It can trace its history back to 1894 when it was first competed for by teams from HMS Excellent, The Royal Marine Artillery and the School of Musketry. The Cup is named after Field Marshal Paul Sanford Methuen, a Victorian General who gave a mixed performance in the Second Boer War and heavily influenced the British Army’s training in preparation for the Great War. The match consists of a number of practices ranging from 300m to 100m, shooting at snap targets and run downs between firing points. As Methuen intended, it still remains a daunting test of skill at arms to this day.

Methuen’s early career was fairly typical for an Army Officer in the second half of the 19th century. He served in numerous very successful yet small campaigns ranging from the First Ashanti Expedition in West Africa to the Battle of Tel el-Kebir in Egypt. Both of these battles had seen the infantry operate in tight well-disciplined formations and the enemy put to flight with a bayonet charge. This tactic proved so successful it seemed to officers of the time, that well-disciplined and tightly controlled formations were the answer to fighting modern wars. So when Methuen found himself as General Officer Commanding 1st Division in the Second Boer War, he set about applying these tactics to fighting the Boers. 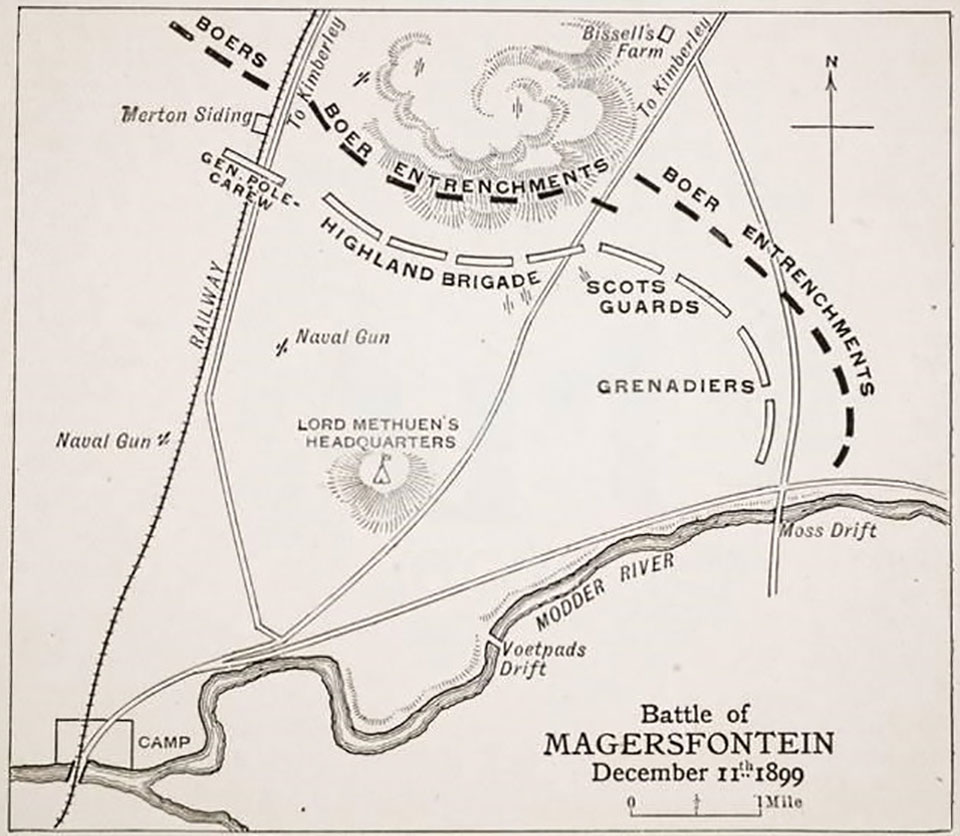 In November 1899, 1st Division was tasked to relieve Kimberley, which the Boers had lay siege to since 14 October 1899. The quickest route to Kimberley lay by following the railway line to the town. Whilst this presented the easiest route and greatly facilitated the logistical resupply of the Division, it removed any element of surprise. This gave the Boers the ability to prepare strong defensive positions along the line and sit in wait for the British. At the Battle of the Modder River and then at Battle of Magersfontein, Methuen’s 1st Division marched in tight formation straight into the Boer positions. Both of these saw the defeat of the Division and Kimberly was not relieved until 15 February 1900, after spending 124-days under siege. The mood of the 1st Division was summed up in a poem by a solider from the Black Watch who fought at Magersfontein.

“Such was the day for our regiment,
Dread the revenge we will take.
Dearly we paid for the blunder
A drawing-room General's mistake. 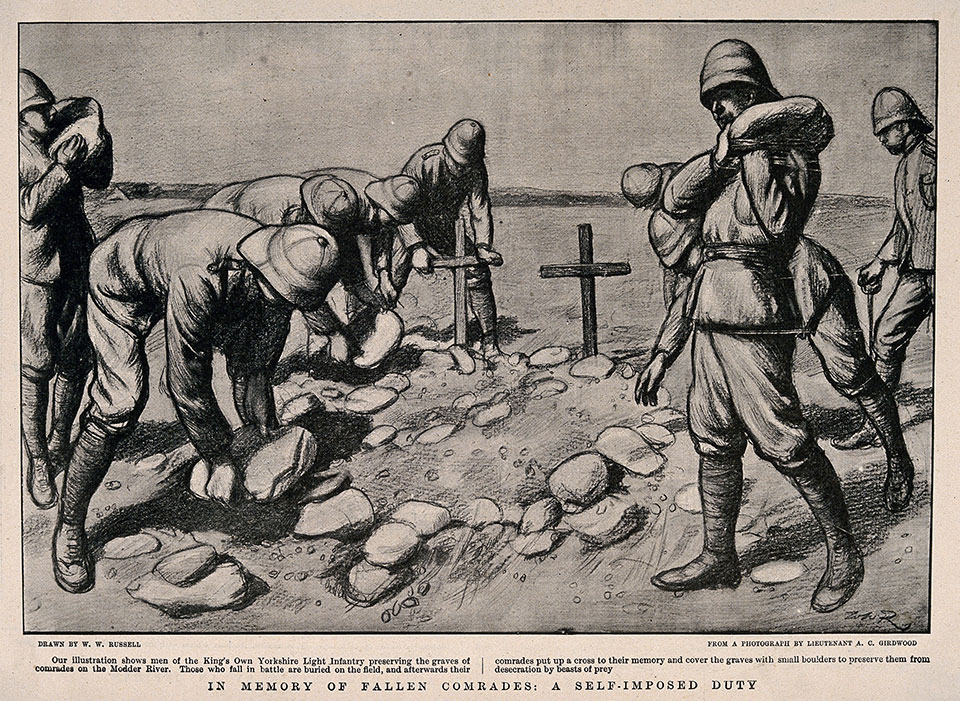 Despite these defeats, Methuen wasn’t a fool and he set about learning from what went wrong. He and men realised; that you couldn’t advance in the open under rifle fire, so men had to move quickly from cover to cover and be able to fire from various positons behind it. The targets were small, fleeting and at varying ranges, so men had to be able to shoot well, quickly and be able to adjust their sights to the correct ranges. Methuen and his men applied these lessons and saw success in later battles during the Boer War. Methuen also realised that officers must be near the front so as to understand the battle and to be able to command their troops, but by placing himself in this forward position he was wounded and captured by the Boers.  Through his successful later battles and personal courage, Methuen regained his reputation as a good officer. This was reinforced by Lord Kitchener mentioning him in dispatches as follows;

“Lieutenant-General Lord Methuen has done more than most Officers towards maintaining throughout this campaign the high standard for personal courage, modesty and humanity which characterize the British Army. I share his own deep regret that his wounds have prevented him from remaining in the field until the conclusion of peace.”

After the Boer War Methuen, and his fellow officers, set about preparing the British Army for the inviable war on the continent. Part of this preparation saw a huge change in the way in which the British Army trained its soldiers to shoot. Gone went the static range practices, shooting at bulls eye targets from the prone position and in came snap practices, shooting at targets from a variety of positions and ranges under time pressure.  As part of these changes the Methuen Cup became the challenging match it is today. 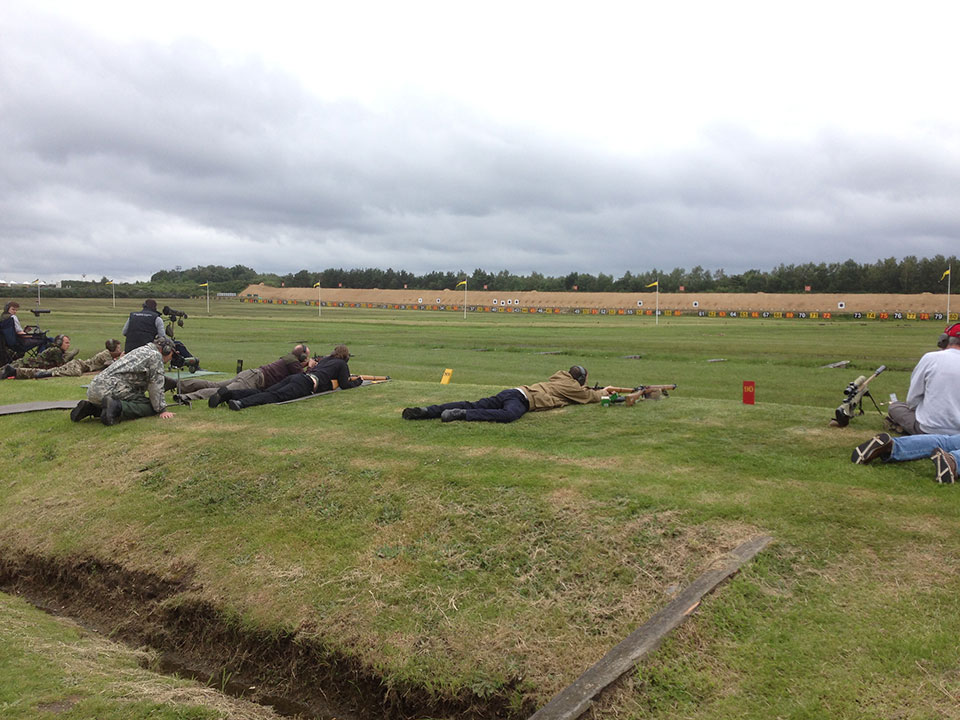 The Methuen match still remains the seminal British shooting match being shot that the conclusion of the Imperial Meeting each year. It is shot by a range of domestic and international military teams using their in service rifles and by civilian teams using a variety of civilian rifles. Civilians can only compete against civilians in the Mauser Open Class or the Mons Historic Class. A team consists of 6 firers and their collective score, out of 1500, is what decides the match. The match starts with 10 shots at a Fig 12. target at 300 yards in 1 minute. Whilst the Fig 12. is 44 x 17 inches, to score the highest possible score the firer must put all 10 rounds into the 8 inch ring in the centre of the target, no mean feat using iron sights! The firers then “run down” from 300 to 100 yards engaging the Fig 12. from various positons at each firing point on the way. The target then switches to an even smaller target, the Fig 12C., being 16x12 inches, and this is presented for 3 second exposures which must be engaged from the standing and kneeling positions at 100 yards. Thankfully, the target then returns to the Fig 12. and the firers “run up” the range engaging the target at the 200 and then 300 yard point.

The match in its current form is clearly designed to be shot with a modern automatic rifle equipped with an optic sight and those shooting vintage bolt action rifles are at a disadvantage. This being said, I find the challenge this presents to be hugely enjoyable and the sense of satisfaction in performing well in the match with a rifle from the turn of the century is huge! The match is well subscribed but there still remains room for more competitors. Any rifle club may enter a team through the NRA and an individual, without a club, looking to take part should consider joining a club like Lee Enfield Rifle Association (LERA). This year and for the last couple LERA have won the Mons Trophy. 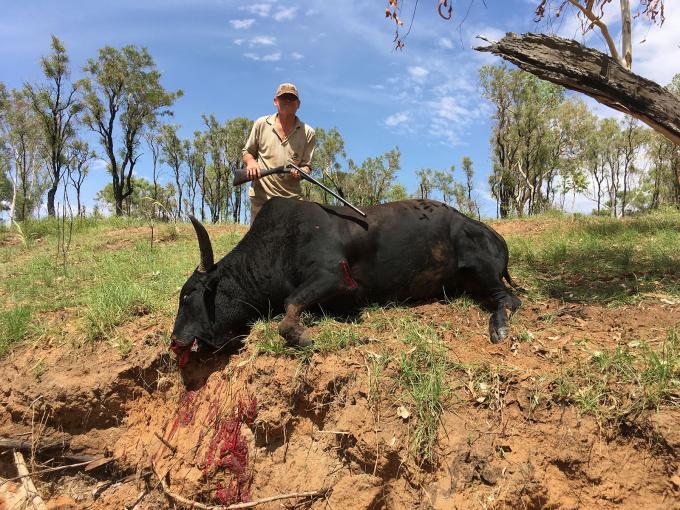 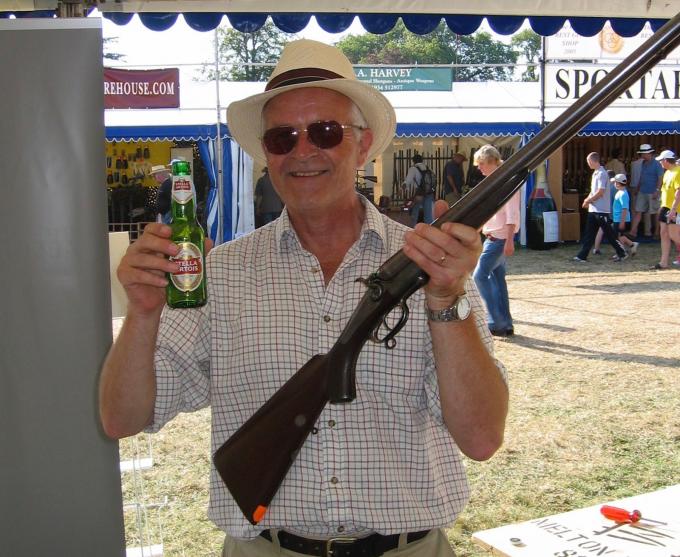