The fallout from the announcement, on February 26th, by nine shooting organisations that they supported a five-year plan to remove lead and plastic from hunting ammunition has raised hackles in the shooting community, with some arguing for pragmastism and others expressing anger at the lack of consultation with members. Now, the leading UK cartridge manufacturers have issued a joint statement.

On 28th February,Rodrigo Crespo of Eley Hawk, Paul James of Gamebore, David Bontoft of Hull Cartridge and Roger Hurley of Lyalvale Express expressed their reaction to the news with this:

"We, the UK’s leading shotgun cartridge manufacturers, hereby address the announcement made by BASC and other organisations on Monday 24th February, stating their “wish to see an end to both lead and single-use plastics in ammunition used by those taking all live quarry with shotguns within five years”.

Firstly, BASC and their fellow organisations had NO consultation with the UK cartridge manufacturers prior to the announcement being made. The UK manufacturers have now discussed the matter collectively. We believe the organisations have looked at a limited amount of products and assumed that these are a viable answer to the issue at hand. Unfortunately, this is not the case.

This is a major concern to us for a number of reasons, reasons we would have explained to the organisations prior to the publication of their announcement, had we been given the opportunity to do so.

Europe is currently experiencing a steel shot shortage. A move from lead to steel shot for the majority of UK’s shotgun ammunition will inevitably put more pressure on the market for raw material. This would create further shortages in the short term and push up the price as the steel shot industry invests to increase capacity.

The examples of overseas markets successfully transitioned to steel shot such as Denmark and the USA water-fowling sector, should not be used as proof of a solution. This is because the steel loads used in these markets in any significant volume are loaded with plastic wads. In addition to this, the US and Danish regulations allow steel cartridges to be loaded to a much higher level of performance than here in the UK, to increase the lethality of the pellet.

Limitations to performance levels of steel ammunition currently allowed in the UK mean that we are already facing tougher challenges when developing an effective steel load compared to those used overseas. Couple this with the move away from plastic wads and we are even further limited on performance. We would like to see an increase in the performance levels allowed before we can begin to develop loads effective enough to produce clean, humane kills in the various types of shooting carried out in the UK.

There are indeed a handful of non-lead ammunition options with biodegradable wads currently on the market, however, at this stage it is simply impossible to make these commercially viable. We cannot make a complete switch over to these products within a five year period without substantial investment into the industry. BASC and its fellow organisations do not have an understanding of the manufacturing processes involved and are therefore in no position to determine the length of time required to evolve. 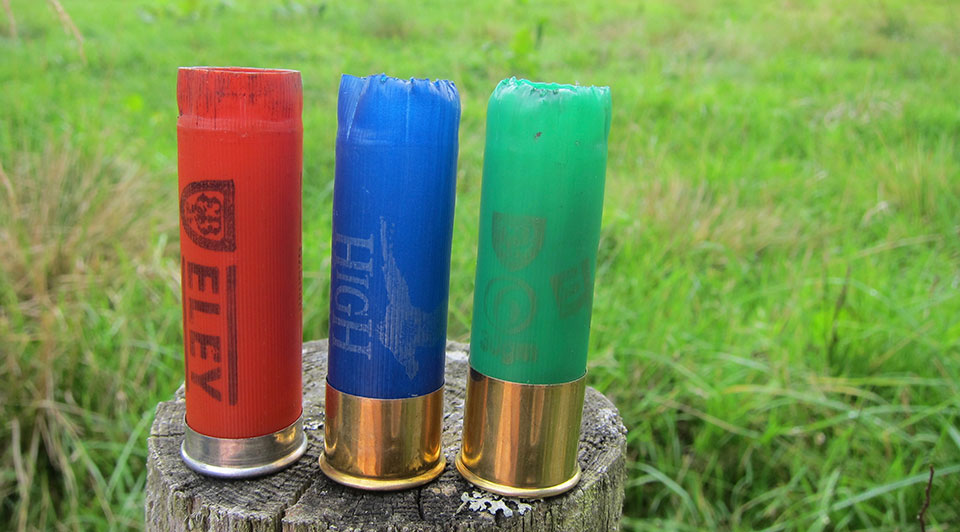 Tungsten and Bismuth materials are very limited in their availability and significantly more costly to produce than steel. This will result in huge increases in costs, based on raw material prices, for smaller gauge shooters who cannot use steel. This may price many shooters out of the sport.

Right now, we need to decide which to eliminate– lead or plastic? We cannot avoid using both. At present, the only commercially available options are lead shot with fibre wads, steel with plastic wads or unaffordable premium non-lead shot. Shooters and land owners will need to consider these options and then decide which option is preferable going forward.

We must be clear and educate the organisations as to what is realistic and achievable. Although the development of non-lead, non-plastic alternatives are in the early stages of development, it will be a considerable time before a full range of options are available to shooters. This process is a long one that will require vast research, development, and investment.

Collectively, we do agree that the industry needs to evolve to become more environmentally friendly. We anticipate this happening as larger industries continue to invest in plastic alternatives which will naturally filter down to ours and other smaller industries. These major industries are in a better position to develop the alternatives, the smaller industries such as ours will then follow. It is unrealistic to expect a relatively small industry such as ours to be at the forefront of the development of such materials.

Moving forward we will continue to encourage the use of steel shot where required, but at this early stage we have no alternative option but to support the use of lead with fibre wads as the solution to the issue of plastic pollution. Where non-lead shot is needed, we encourage the shooters to collect their used plastic wads where possible and dispose of them accordingly, as we know many already do so.

Lastly, we are committed to investing into the alternatives. Our collective goal is to develop high performance ammunition for all shotguns and gauges using sustainable materials and therefore secure the future of shooting. We simply ask that the organisations and individual shooters understand that doing this within a five year window without significant support is IMPOSSIBLE." 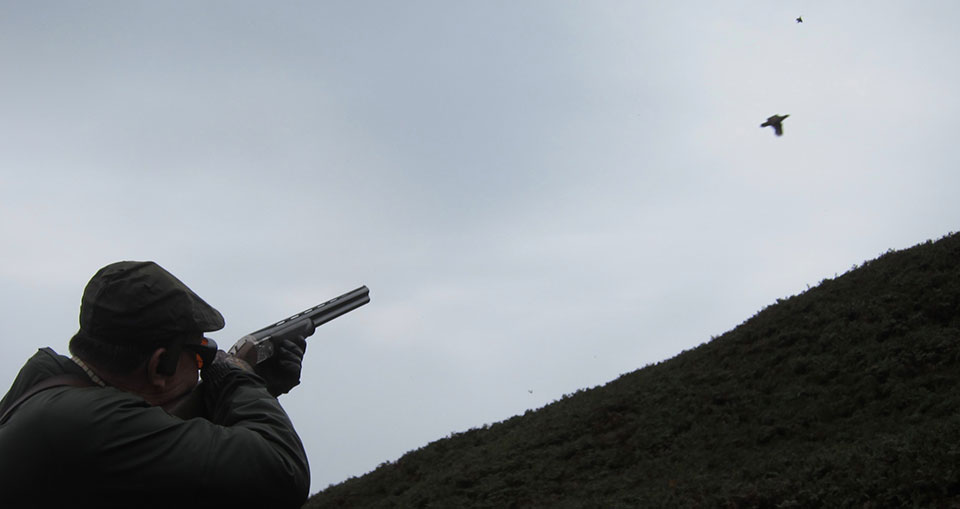 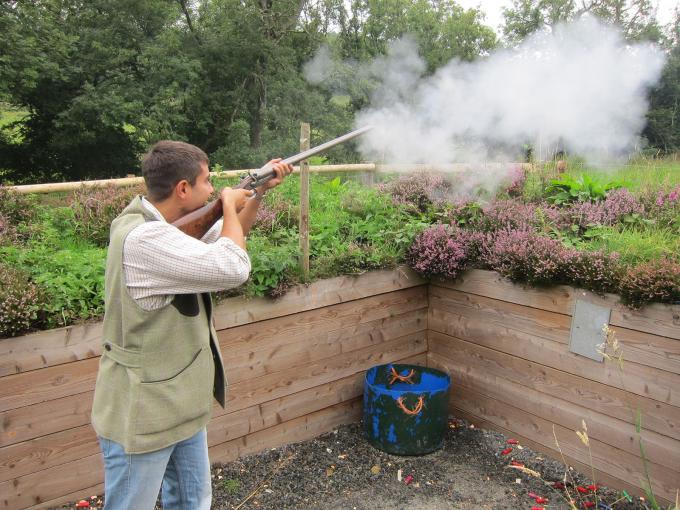 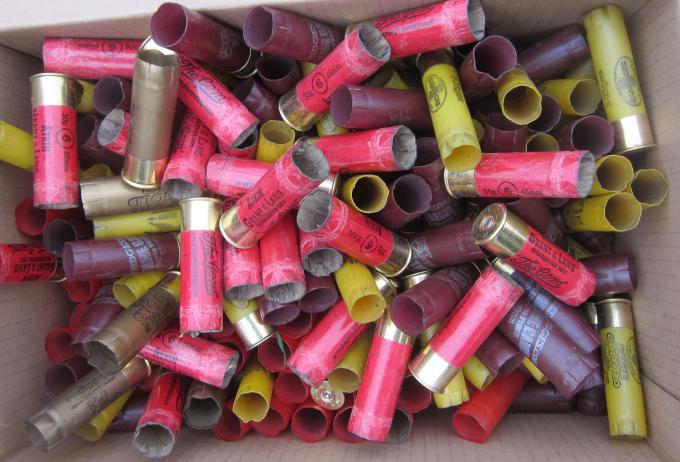 Is it time we returned to paper cases and felt wads?