Back in the late 1990s I was shooting in the south of England with my first gun, a Webley & Scott model 700 12-bore with 30” tubes. An old chap commented on the ‘long barrels’ during the coffee break. They were something of an oddity back then.

The turn of the century seems to have been the point at which the fashion winds changed direction and started pushing the market towards ever longer barrels. At the millennium, the ‘normal’ game gun had a barrel length of 28”, with many older shooters regularly using guns with 25, 26 or 27 inches. The 30 inch gun was thought a bit old-fashioned, unless a wild-fowling piece.

With 26″ barrels, this Charles Hellis (one of a pair) is a lot less cash than it would be with two more inches.
As we stand, in 2017, the demand is for 30” barrelled guns for game shooting. A gun with 28” barrels will find a home, but anything shorter is considered a niche market item and the right buyer has to be found. The advantage is that the niche buyer will get hold of a bargain. Perhaps it is time to re-evaluate the long vs short barrel debate in a modern context.

First, a bit of history. The revolutionary change in barrel length manufacture in the 20th century was driven by that most accomplished of salesmen Robert Churchill. It was not ‘new’. Very few things in the gun trade are! Many gunmakers had made short barrelled guns throughout the 19th century, mostly special orders. However, there were preferred orthodoxies that most firms stuck to regarding weight, barrel length and intended shot charges for each gauge of shotgun.

What Churchill did, was market the concept that shooting modern, smokeless powders, which burn faster, and finish their combustion closer to the breech than black powder, meant that a new shooting style and a new type of gun was the ‘modern’ way to go.

We start to see this idea take off after the First World War and by 1930 it was really influencing the mainstream. The thirties were tough economically but Churchill was successfully selling guns while many others were going out of business. He realised that the life a of a good English side-lock was well over a hundred years and in order to sell the current generation guns, rather than have them be content with inherited pieces from fathers or grandfathers, he had to sell them a new idea.

That idea was the short barrelled, fast handling driven game gun. Churchill, an excellent shot, even conceived a shooting method to suit the handling characteristics he built into his ‘XXV’ guns. The idea was instinctive, snap-shooting with a gun that shot where you looked.

Churchill had covered the market with the ‘XXV’ brand so other makers had to get in on the act and essentially trademark a barrel length for themselves. Holland and Holland conceived the ‘Royal Brevis’ model, with 26 1/2” barrels. ‘Brevis’ is Latin for ‘short’. Charles Hellis seems to have settled on 26” barrels for his guns, which are very much in the Churchill mould. Cogswell & Harrison, making use of continental tube standards, adopted 27” barrels and everyone was still making ‘normal 28” guns. Woodward had always had a tendency to make guns with 29” barrels a speciality. 30” guns in the thirties seem to have been live pigeon guns or wild-fowling heavyweights.

A Pair of 1928 Holland & Holland Royal Brevis 12-bores.
Bringing us up to date, a lot of people seem to think a short barrelled gun won’t work. Unfortunately, many of them have grown up shooting long barrelled, heavy over and under guns at clay targets. Perhaps the increased interest in sporting clays, over skeet in the UK in the past couple of decades has been an influence. Back in the ‘seventies and eighties, skeet shooters all preferred short barrels and this carried on to the game guns they used.

If you have never used a pair of properly made ‘thirties short-barrelled game guns on driven grouse, partridges or covert pheasants, where fast, accurate shooting is required, you can’t appreciate how well-suited to the job they are. The balance, stock shape and character of the guns, when paying a little attention to Robert Churchill’s guide to footwork and shooting style works a treat.

These guns are also great value. If you are a bargain hunter and want to be in the market at the right side – then go and buy a really good quality Churchill, or Hellis or Holland & Holland ‘Royal Brevis’. What you will pay is a big drop on the cost of a gun with a currently fashionable barrel length. Markets don’t tolerate an anomaly for ever. Already the Americans are waking-up to the fact that short-barrelled guns are great for walked-up shooting and grouse shooters are starting to come back to  the guns their grandfathers used on the moor between the wars.

If you do nothing else this year, at least get to a shooting ground, get in the simulated grouse butt or a close, fast, driven stand and spend half an hour with a good shortie. Then sit back and reflect on what fun you had and how fast you got your gun on the targets. You might find you need one in your cabinet – get there before the market wakes up! 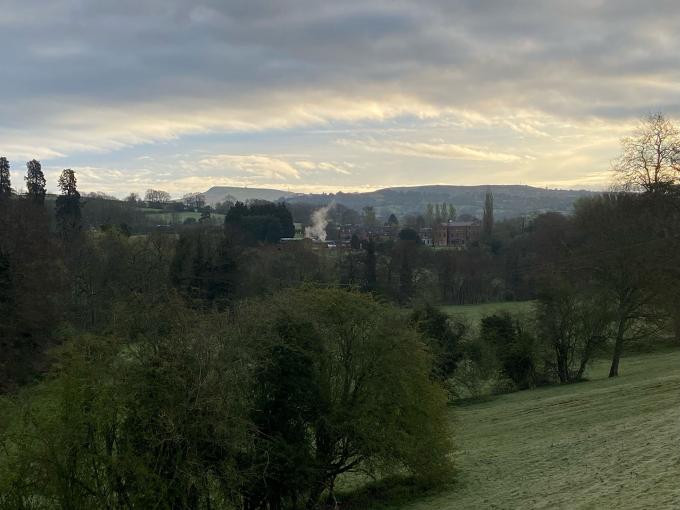 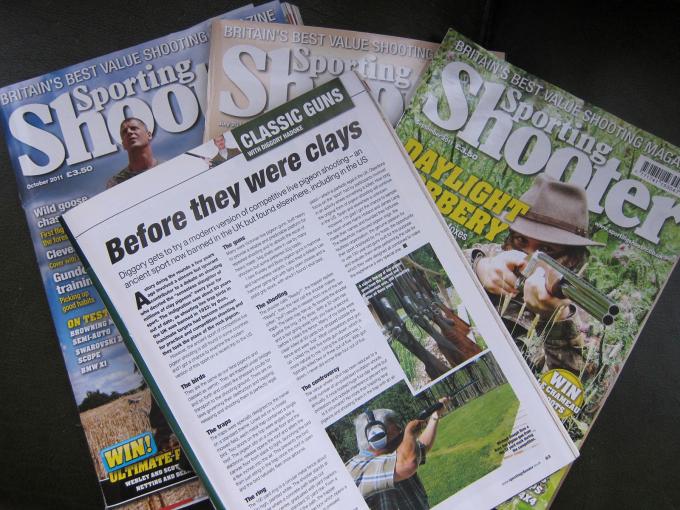