In the UK, gun security is not just a matter of common sense and self interest, after all nobody wants to see their favourite Purdey vanish never to be seen again, it is also a matter of legal requirement. If you lose your gun, expect a visit from the police and don’t expect them to be very pleased. There are all sorts of legal ramifications for such a loss and you may well find yourself prosecuted if you have not fulfilled all the expectations of secure storage required of a licence holder. Read on!

The purpose of gun security is so that only you, or someone else with your gun listed on their certificate, has access to your gun. The emphasis is on “your”, as it is your responsibility that any gun you own is safe and secure.

There are few hard and fast rules for gun security, and this is only a guide, so if in doubt, ask the police or BASC, who are the experts. However, when you apply for a new shotgun or firearms certificate, or are renewing one, the police will visit to inspect your gun security. The officer will want to see that you have taken all “reasonable precautions”, and made the gun as safe as possible at all times. This is the basic rule you should go by. They will look at general home security as well as how you store the actual gun. This means they will take into account the crime levels of the area you live in, the sort of locks on your windows, whether you have a burglar alarm, that sort of thing. For most people though it shouldn’t be any problem.

The main issue for most people will be safely storing the actual gun. There are various ways this can be done, but by far the easiest and most common is to use a purpose built lockable gun cabinet. There is a British standard – BS7558:1992. There are lots of different types and makes on the market, so take the advice of your local gun shop, but as a guide look for the code above as a minimum. It’s not enough though to simply lock the gun in the cabinet. The cabinet has to be either secured to the wall or floor. The key must be kept in a separate and secret place, and not with all your other keys. Normally, ammunition will be kept locked up separately as well, though this is not required with shotgun cartridges.

Some people who have big houses get vaults or secure rooms made, which can be a good idea if you are lucky enough to have a lot of guns, or particularly valuable ones. But for most people, this really isn’t necessary.

Another way is to use a steel cable, locked to something that can’t be moved. Lots of gun shops do this, as they obviously want to display the guns, but for most people at home, it is better to try and hide where you store the gun, so under the stairs is always popular. Gun clamps are another possibility. Barrel blocks and trigger guards, to stop the gun being fired, can only be used as added security. They are not good enough on their own.

Security on the Move

The basic rule is again to take every reasonable precaution. If you are going to travel a lot with your gun, then lockable storage in the car is a good idea.

You shouldn’t leave a complete gun unattended in a car. If you have to leave it in a car, either remove the bolt or fore-end and take it with you, so the gun cannot be fired. Always keep it hidden if you can. It’s a good idea always to keep the gun in its slip as well.

If you have a car alarm, make sure it’s on, and obviously lock the car! Generally though, it’s best to avoid leaving a gun in the car, and take it with you instead.

You should only have a gun with you in the car if you are going shooting, have just bought it or are taking it to be repaired. You can’t just keep a gun in a car for no reason, and go to the supermarket! There must be a sensible reason for having the gun in the car.

Gun security is important, and the consequences of getting it wrong can go a lot further than simply losing your gun certificate. So spend the time and the money to get it right! 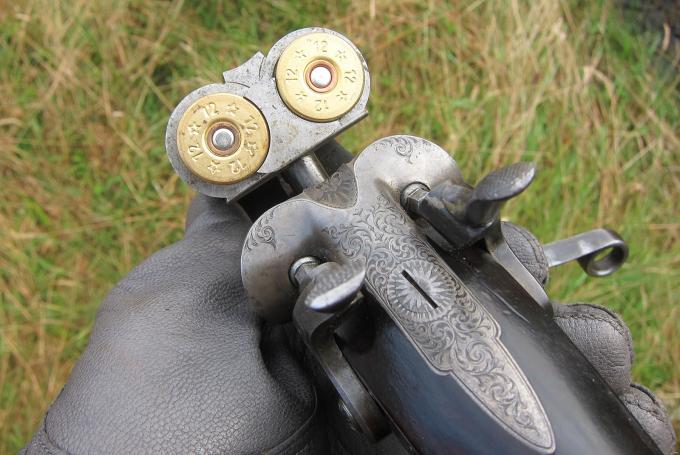 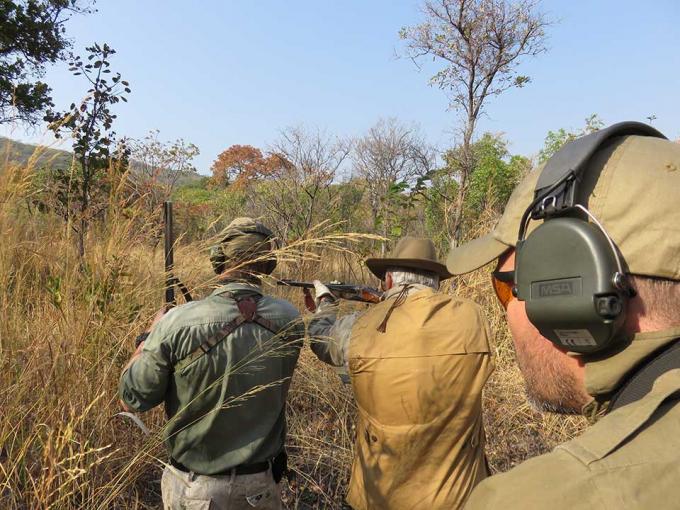 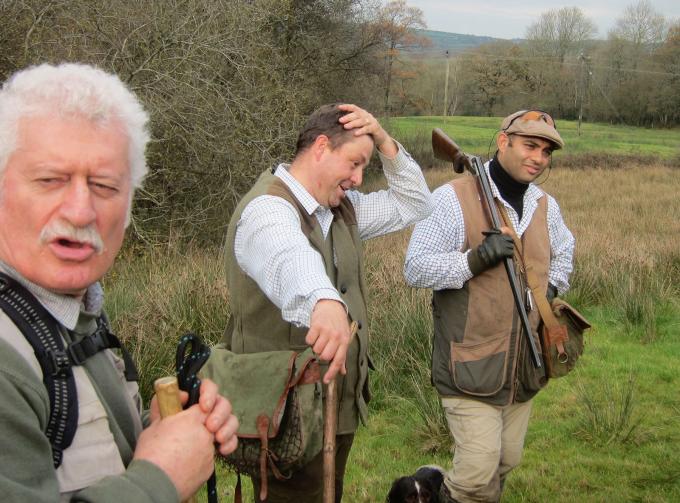